So you want to build your own RPG Game using the Unreal Game Engine 4? Our RPG Blueprints Tutorial is a great way to learn how to build your own RPG Game. It comes with a pre-built stylistic dungeon (containing more than 35 individual assets). It uses highly modular assets which makes creating ​ your own Bible Story RPG an easy task!  We show you how to create a simple  RPG Game based on the story of Paul & the Jailor which is found in Acts 16:25 – 40.   It is completely done in Unreal Blueprints and it includes a lot of the standard features you would expect from a Unreal Engine RPG Blueprint template. 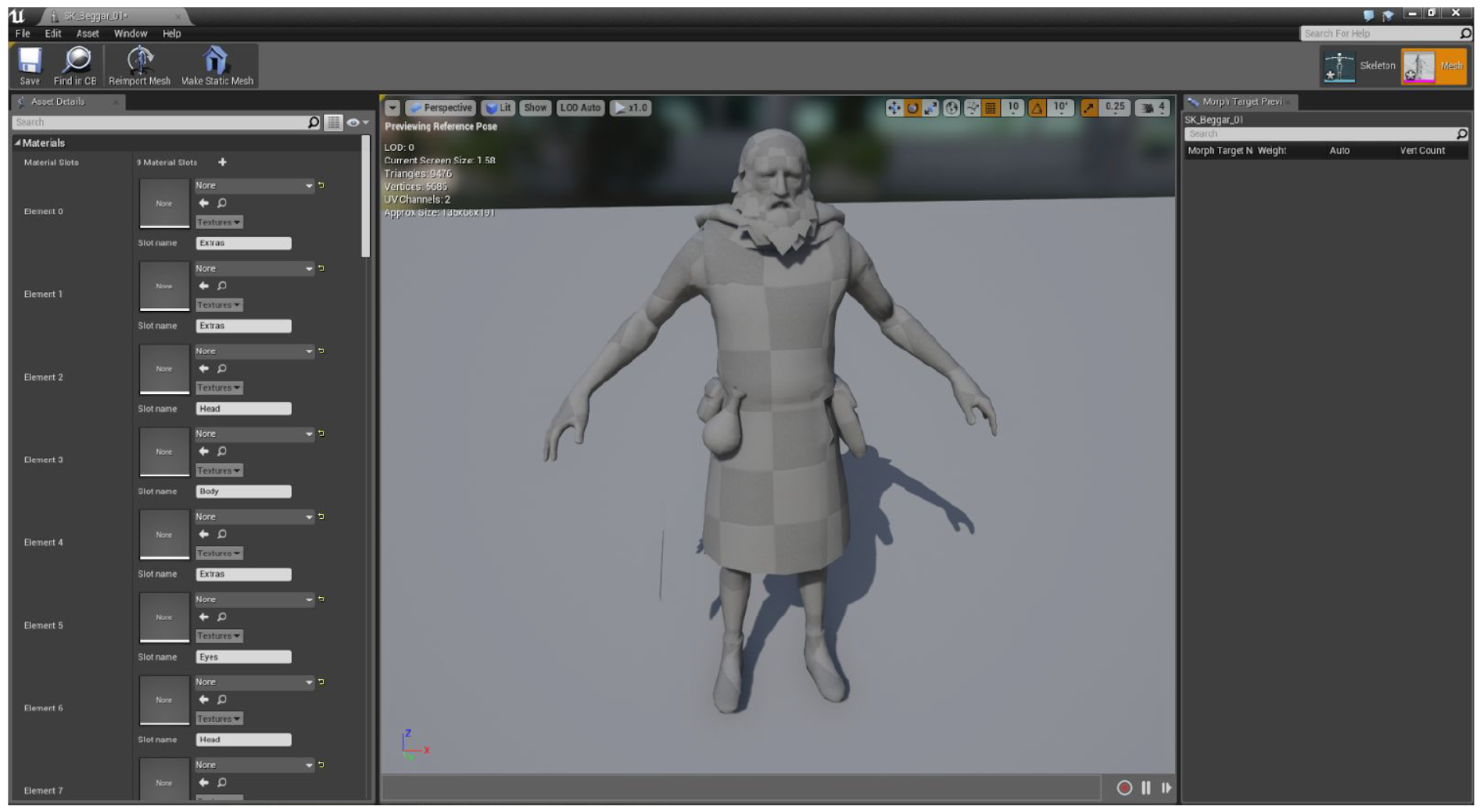 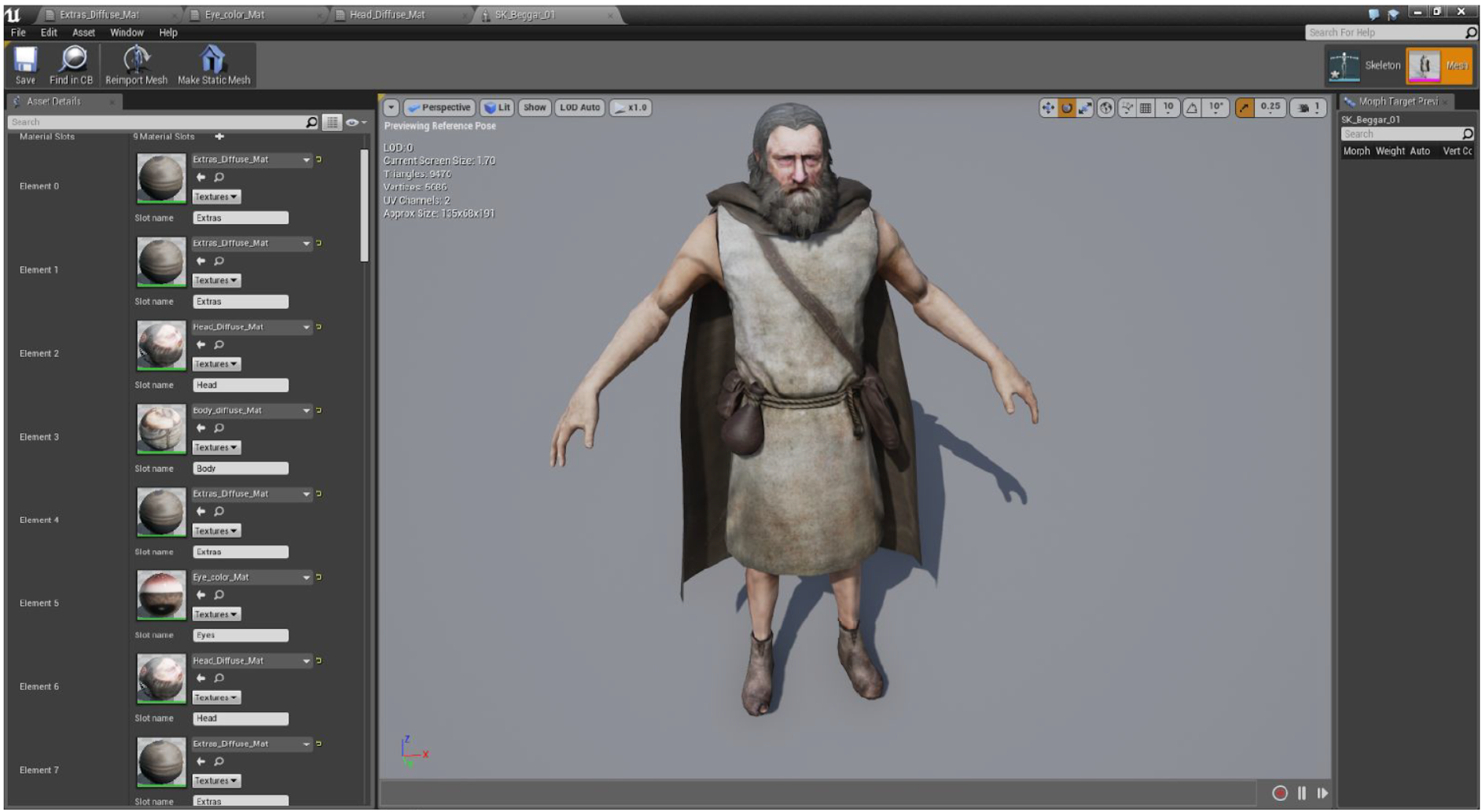 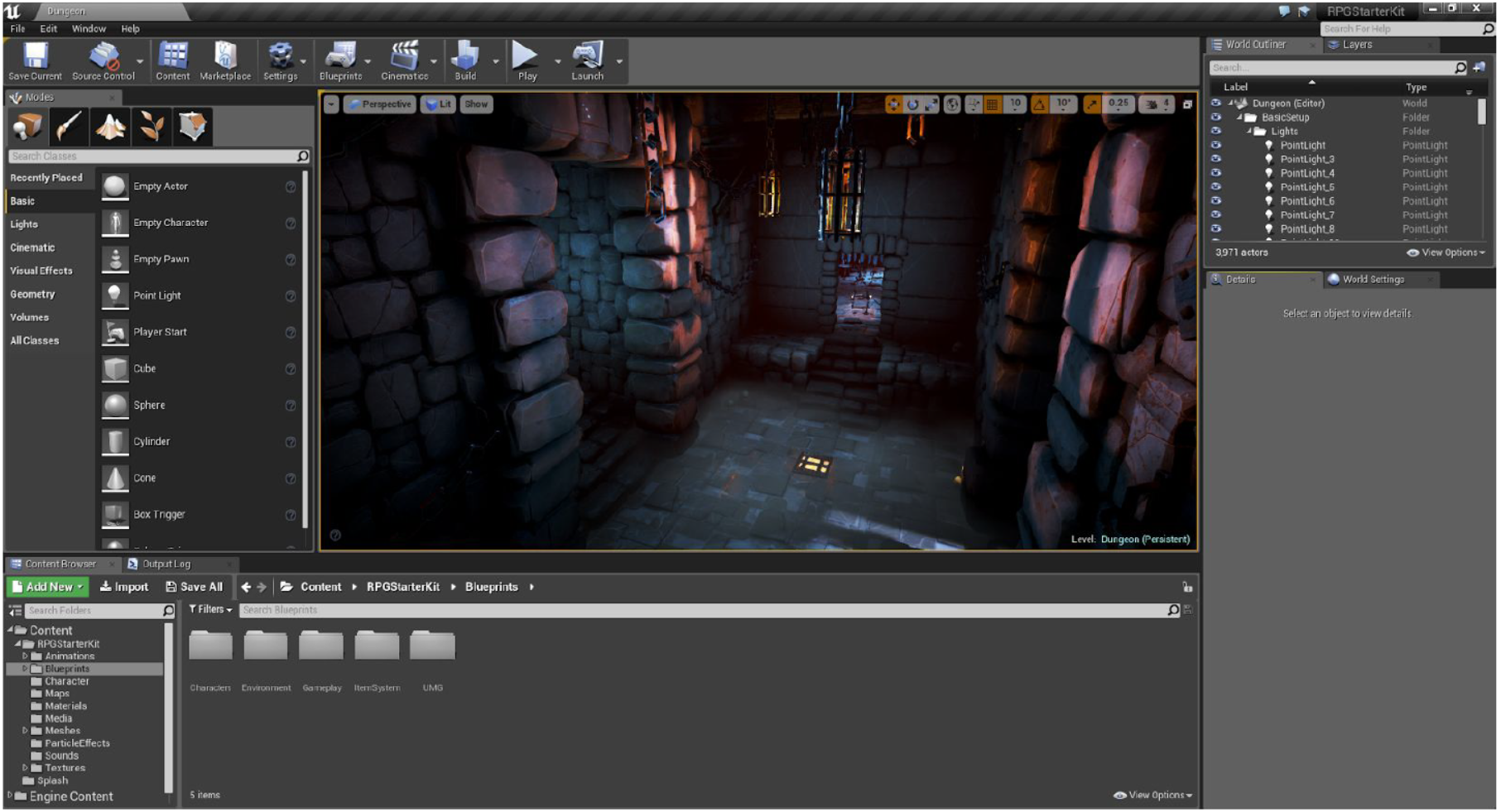 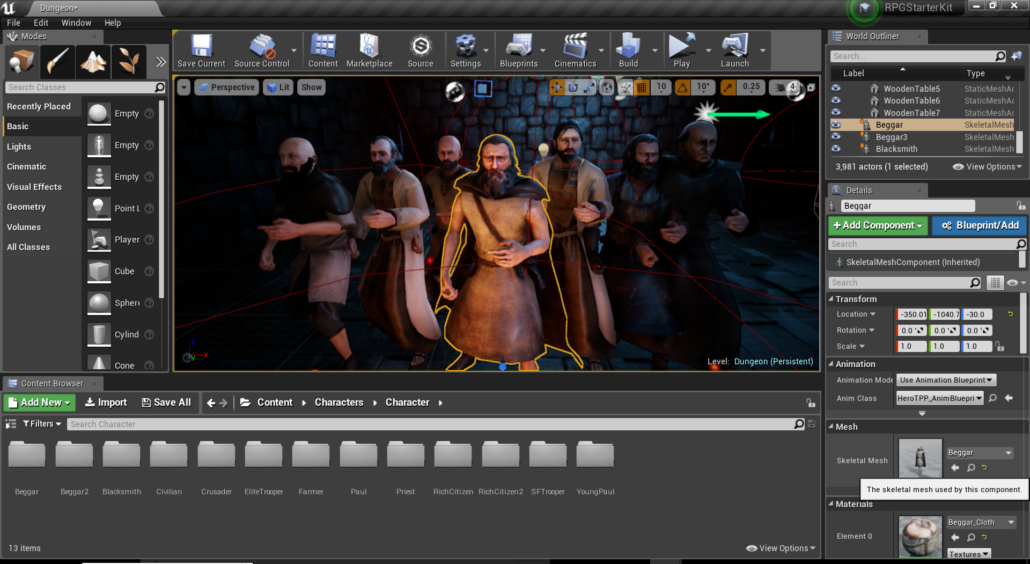 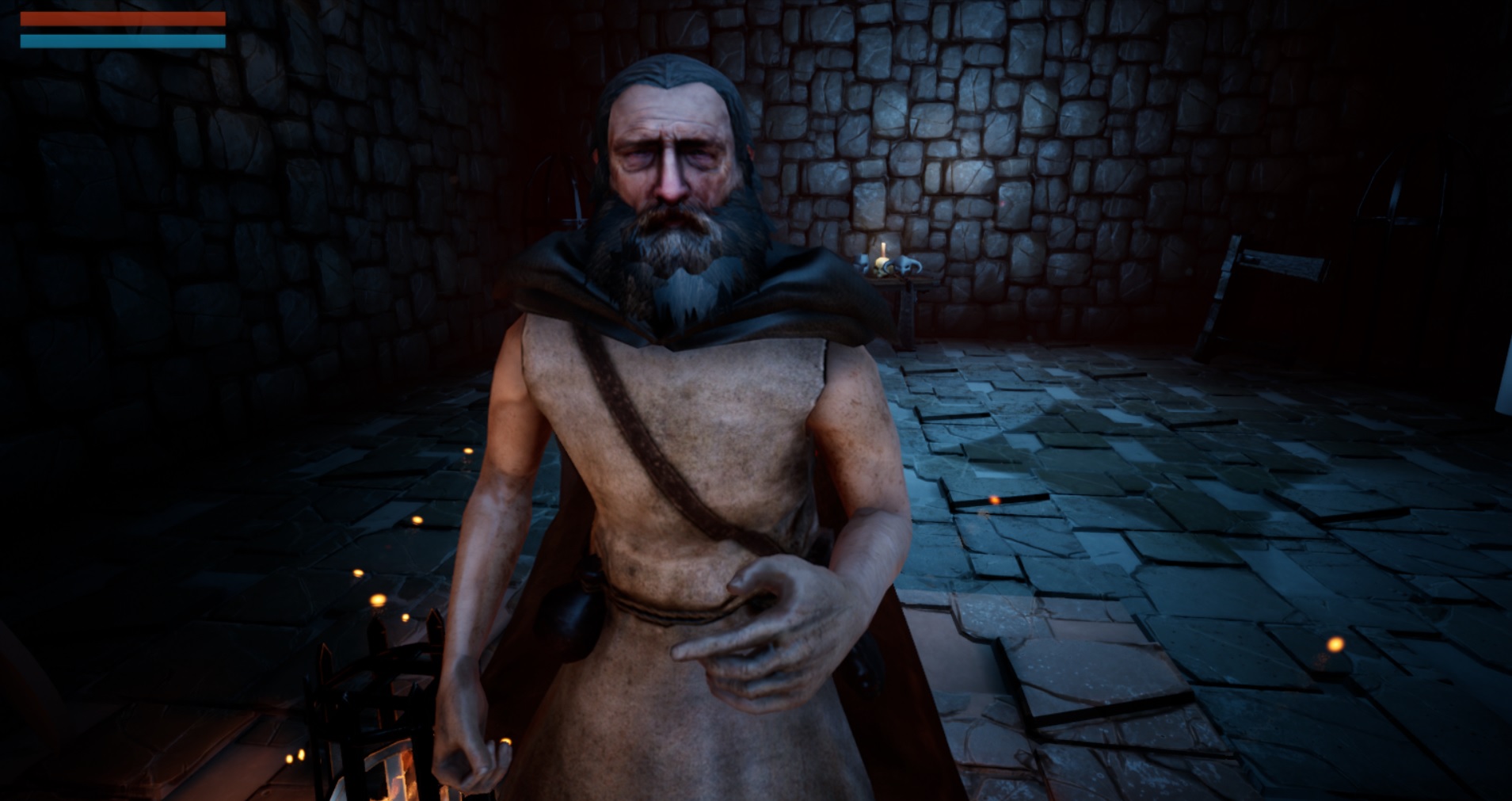 The BibleByte Books & Games Unreal Game Engine 4 RPG Game Design & Development Blueprint ​Tutorial is an ideal starting point for creating your very own RPG game.  More information on this new tutorial will be coming in 2020!